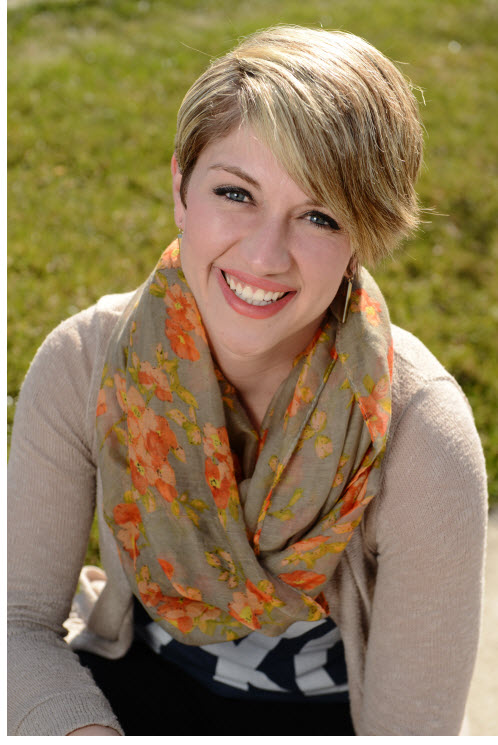 Arapahoe House helped me reclaim my confidence and self-love. I began repairing relationships I had neglected and damaged. Today, I’m healthy, strong, sober, and more alive than ever. I am back in school with a 3.9 GPA at CU Denver and hold a full time job as a manager for a security company. I also volunteer with MADD and will continue to do so for many years to come. So many people see a DUI as a setback in their life. It was a blessing in mine. I became willing to sacrifice everything and anything to be free of that life and I’ve never regretted that decision. I like to say that my life truly began after my second DUI and I’m looking forward to celebrating two years of successful sobriety in July.