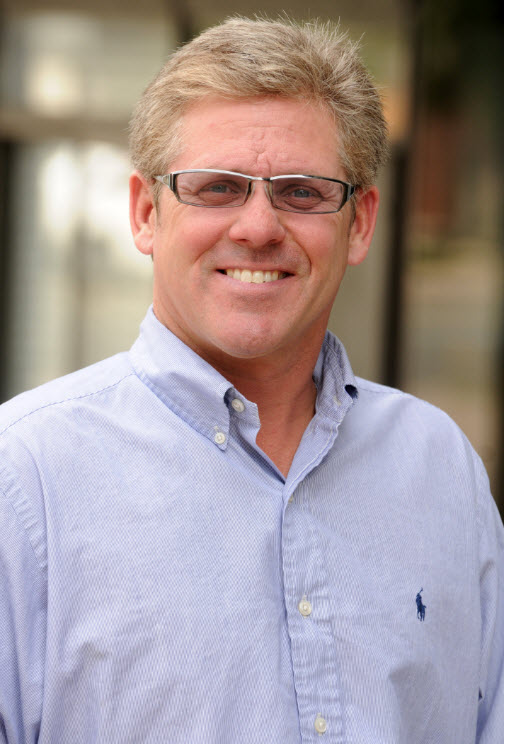 My advice for others who are suffering is that once you make the decision to stop digging yourself in a hole, there is help out there and you don’t have to do it alone. Get into treatment at Arapahoe House. Don’t lose everything like I did before you reach out for help. Arapahoe House helped me achieve sobriety. It’s amazing how life can come back to you. I never thought it would for me.